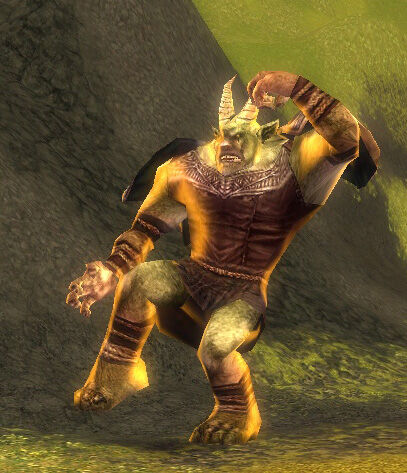 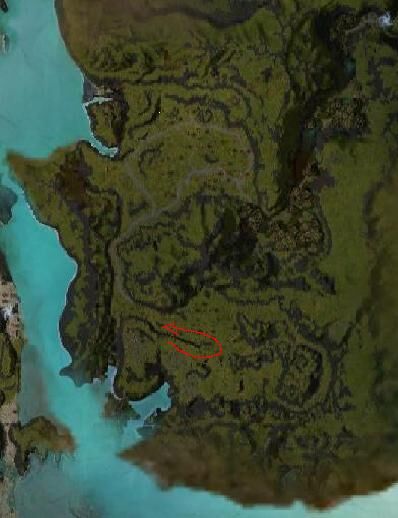 Can you really get stuck?[]