I made this page a disambiguation page for now. If anyone wants to write an article about Stygian Lords in general, please, go on :) Just change the disambiguation page to a normal article page and remember to link to the Stygian Lords pages. There are four Stygian Lords that you have to kill in Brood Wars quest. They all have the same name (Stygian Lord) but a different profession. My team managed to find and kill 2 of them: an elementalist and a monk. Unfortunately we've made a mistake on our way to the third one and we were killed. --Matrix 13:45, 2 December 2006 (CST)

Just to confirm (since I had the cap sig anyways), these guys are not bosses: 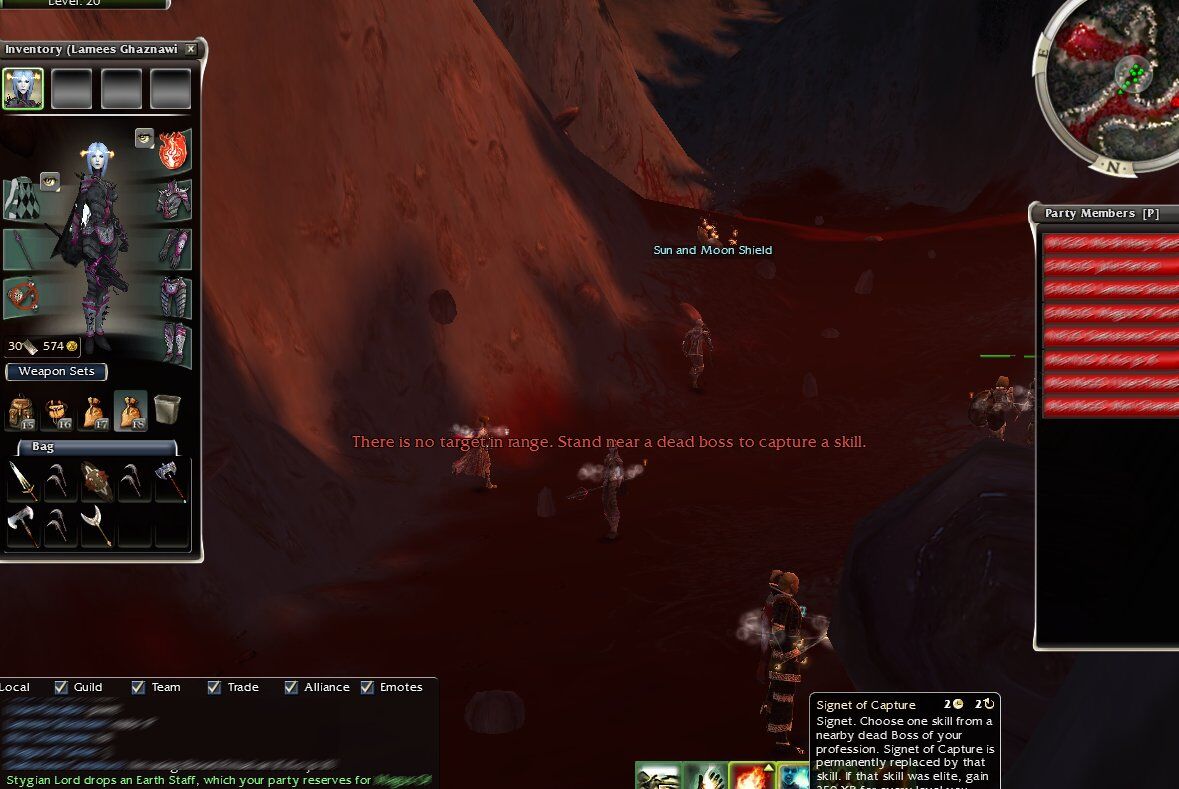 They aren't bosses, but they do drop green Stygian Weapons. I think its random, and they do NOT always drop. Got a spear from the ele, and nothing from the monk. -Samurai-JM-