Does the animals that come out of Wynn differ in size according to level?

if so I couldn't tell the difference from my level 20 Black Moa to a level 12 Eldar Moa and the weird thing is i can see a difference in my Lv20 aggressive R Phoenix to a Lv12 Eldar R Phoenix which the lv12 looks bigger. sry if my wording is rubbish. Shadow Ghost 13:54, 27 May 2009 (GMT) 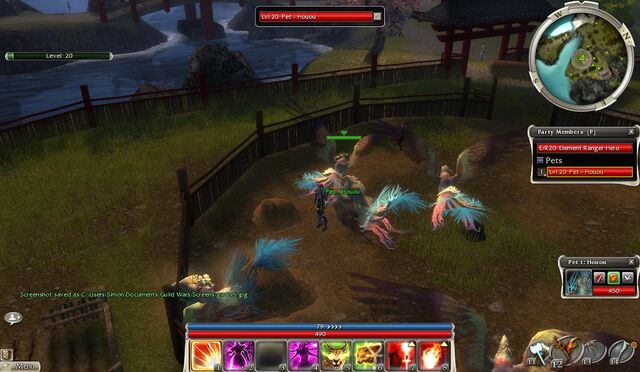 That is because a pet grows on evolution, not level. There is a problem with the black moa and a few others that was supposedly but "not really" fixed. Those pets were never supposed to go through different evolutions so they are kind of screwed up. With your phoenix you noticed the difference because a level 20 aggressive is not a final evolution. The level 12 Elder was at it's final evolution. So even though the level 12 is lower level, it will be larger. Think of a pet's size not based on level but based on evolution.