This user is currently doing nothing at all in ReaLife. 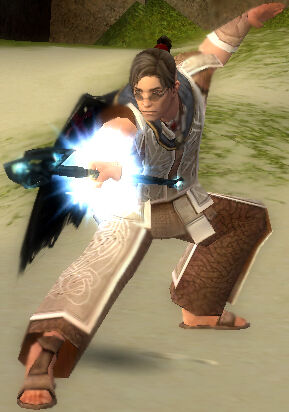 "Entropy is defined as random molecular motion, or as we know it, heat." (see Exhibits A and B)

If you are scientifically inclined, here is a better definition from Merriam-Webster Dictionary:

2a : the degradation of the matter and energy in the universe to an ultimate state of inert uniformity

2b : a process of degradation or running down or a trend to disorder

Welcome to the User page of Entropy. I started playing Guild Wars in 2006, over the summer vacation from high school. Apparently I have a knack for the game, though, and I have made some rapid progress in the PvE world. Now that I have all the campaigns, I have more characters and campaigns than I know what to do with, and there's always "something to do".

...or at least that is how it used to be. Guild Wars was a great game and it still has many great aspects. However, much like GuildWiki itself, it has aged and decayed over the years, and The Management continues to bungle things. At this rate, Guild Wars is no longer worth my time, and even Guild Wars 2 is looking like a non-interest. Even though I am still fairly knowledgeable about the game, and will remain an interested member of the Guild Wars community, I doubt I will ever play seriously again.

That being said...Thanks in large part to this Wiki, I have a good general knowledge of most aspects of Guild Wars, though mostly about Prophecies still. It saddens me that more people don't come here to answer their questions instead of spamming them to the general in-game population. Nearly every question I have ever had was answered after looking it up here. Or, it could be easily found out by the ever-helpful userbase, who will leave no question unanswered for long.

What I do on GuildWiki

My user ID# is 17165 (out of 28,657,379 total users). So I have been here for awhile. Originally, I used to spend most of my time doing mainspace edits, small corrections or additions to articles of interest to me. After that I spent most of my time on Talkpages or Builds, debating or socializing. Then I got into the Userspace craze and spent all my time on Userboxes and Templates.

Nowadays, though, I mostly just use my administrative powers to /ban, /delete, and otherwise take care of the things that normal users can't. I do maintenance work. There are not that many active users left, but the handful that are keep the Wiki going from day to day. We are fighting a losing battle, as we all know, but for whatever it's worth - posterity, history, pride - we'll continue that battle until the ship's completely underwater. As the first of the current three active Wiki Bureaucrats, you could call me the "leader". But always remember that the real work of the wiki is done by the common users, and the anonymous users, those without fancy titles like "bureaucrat" and "sysop". Without them, this place would have been dust long ago.

If we can clean up the Wiki to the best it's ever been before it is shut down, then that will be accomplishment enough. 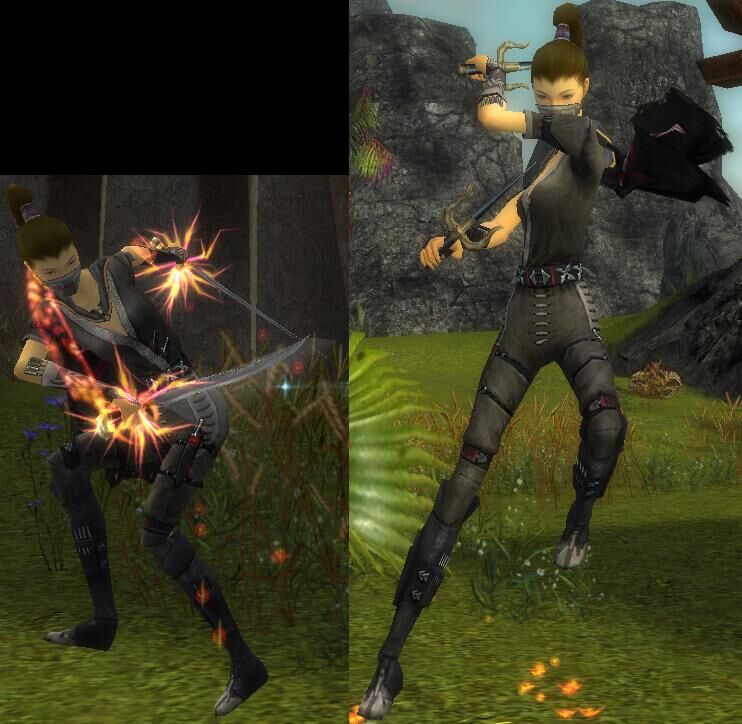 This page has info about me personally and me in-game. 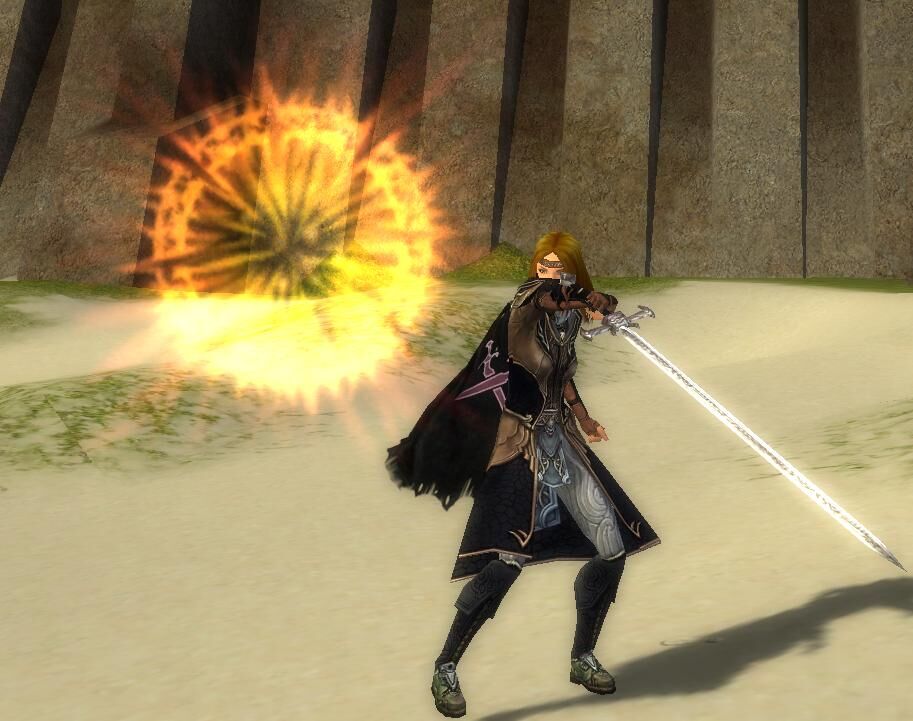 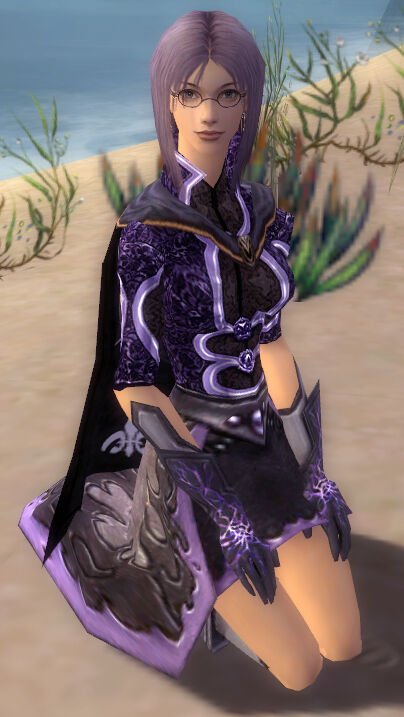 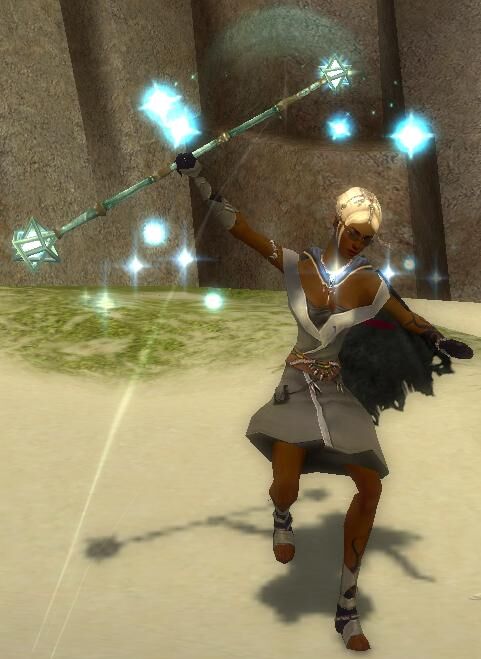 This section of my userpage will change whenever I come up with some new build that I really like or find interesting. Comment on my talkpage if you want.

Disclaimer: to avoid making this a lengthly section, Attribute points, Equipment, Optional Skills, etc. will be left out. Caveat lector.

And Now For Something Completely Different[]

This section of my Userpage is the Corner of Irrelevance. I'll post funny/amusing/insightful stuff here. Go ahead, laugh: it's good for you!

And, THE WORLD'S RELIGIONS EXPLAINED

"I used to be into necrophilia, bestiality, and sadism, but then I realized I was just flogging a dead horse." -Anonymous (for good reasons)

Disclaimer: the opinions expressed here are solely those of the original speaker, and not the owner(s) or editor(s) of this Userpage. 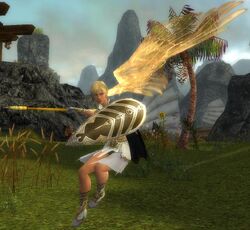 I like to create projects but I never finish most of them. 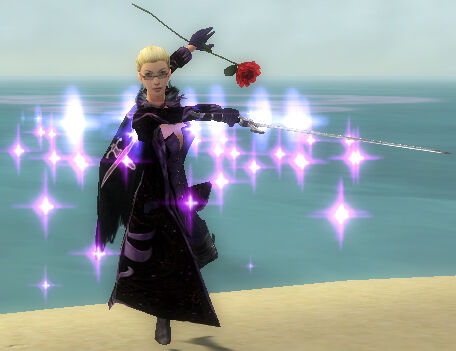 These are links that I use all the time. Feel free to check them out if you wish. :)

The Henchmen Hall of Fame[] 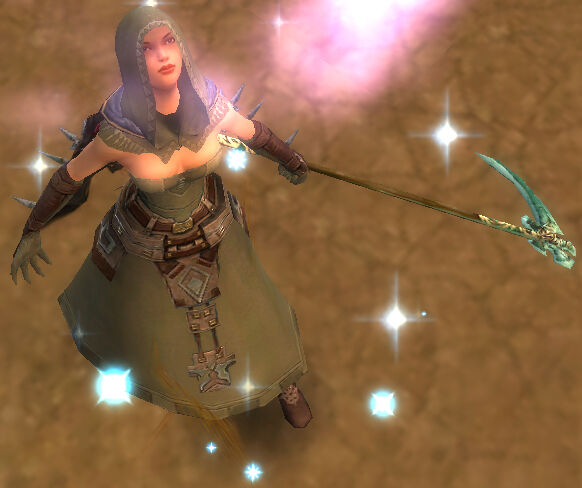 This page is where I commemorate and honor Henchmen and my Heroes.